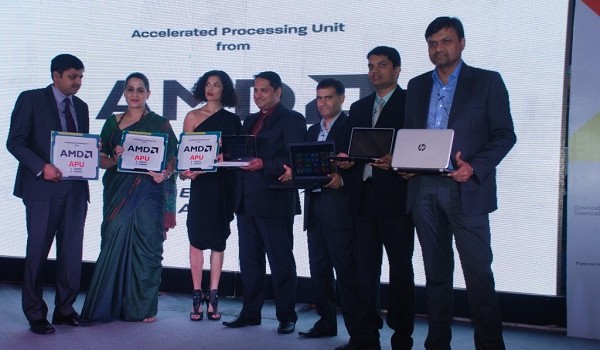 We preview two new APUs launched recently by AMD for the Indian market, and what their specs and features mean. 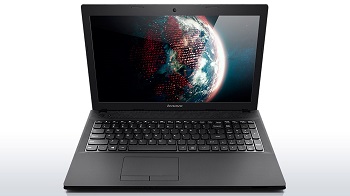 Coming to the 2013 Elite Mobility (also known as Temash), it’s a 28nm SoC — dual-core A4, quad-core A6, which is mainly designed for tablets and hybrids. Concentrating on the graphical side, this chipset has got AMD’s Radeon 8000 Series graphics, which, as per the company, gives five times of better GPU performance than its competition. For consumers, this chipset is for Windows laptops, tablets, and hybrids which have full HD (1080p) screens. From the battery point of view, Temash could provide twelve hours of battery life, and that’s what OEM heads confirmed to us. What’s more, AMD says this SoC is ready to be used with laptops running Microsoft’s upcoming Windows Blue OS.

The 2013 AMD Mainstream APU (Kabini) is targeted at low-end, small-form tablets and notebooks. Here, the focus is more on decent performance within a small budget. Having dual-core and quad-core options, this SoC is already used in touch notebooks. Promising 33 per cent better peformance from what the competition provides in this segment, the Maintream APU also claims to give 11 hours of average battery life on your Windows device.

The 2013 Elite Performance is the company’s top-of-the-line product that provides best computing and graphical performance from them. Talking about its power efficiency, the company claims it should give you a battery life of 13 hours on a full single charge, and about 40% better gaming performance that what the competition has got.

Here’s a list of some of the laptops, with their configuration in brief, showcased at the event: 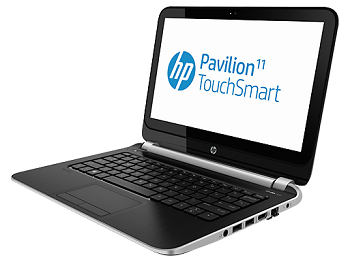 Looking at AMD India’s effort in the last two years, the company seems to be making a lot of progress, and these new offerings in the market could well give them even more loyal buyers.