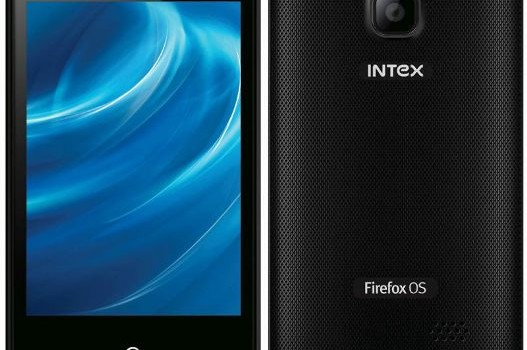 The Intex Cloud FX and Spice Fire One Mi FX1 were launched recently at Rs 1,999 and Rs 2,299 respectively.

A wave of ultra low-priced smartphones seems to have hit the Indian smartphone market, with new Firefox OS smartphones being launched by Indian companies Intex and Spice.

Talking about the Intex device, the Cloud FX is currently the lowest-priced smartphone available in the Indian market with a price tag of Rs 1,999. This phone runs on Firefox OS, which is an HTML5 and other Web technologies-based operating system that aims to cater to low cost hardware platforms.

Under the hood, there’s a single core 1 GHz Spectra SPD6821 processor along with 128 MB of RAM. The phone sports a 3.5-inch HVGA screen and supports two SIM cards (GSM + GSM) at once. It is powered by a 1,250 mAh battery unit, and comes with 256 MB of on-board storage expandable up to 4 GB.

On the back, there is a 2 MP camera, but the device has no front-facing camera. Connectivity-options include 2G, Bluetooth, WiFi, and microUSB port. The phone comes in black and white colour options and is available exclusively at Snapdeal. 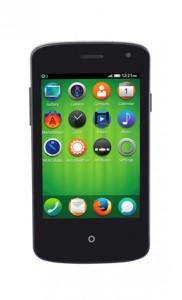 Coming to the Spice Fire One Mi FX1 (in pic on left), the phone sports a similar 3.5-inch screen. This dual-SIM phone comes with a 2 MP rear camera, and a 1.3 MP front-facing camera. It packs a 1GHz processor and 128 MB of RAM. The phone supports Bluetooth and 2G (EDGE), and will be available for Rs 2,299 (includes a cover) later this week from Snapdeal and later from various other stores as well.