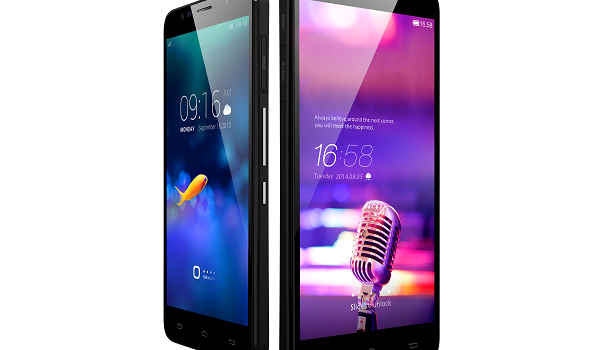 The new Android smartphone comes only in a black variant for now and will have a Windows version in two weeks. 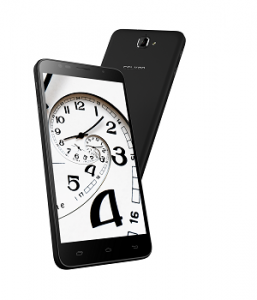 Under the hood, there is MediaTek’s MTK 6582 (1.3 GHz quad-core processor) along with 1 GB of RAM. For connectivity options, there’s Bluetooth, microUSB (supports USB On=The-Go), WiFi, GPS, FM Radio and 3G.

On the back, there’s an 8 MP (AF) camera that can record HD videos; while the front has a 2 MP camera. This dual-SIM phone comes loaded with 16 GB of internal storage, which is expandable up to 64 GB via a microSD card. The Q550 is powered by a 3,500 mAh battery unit.

Commenting on the launch, Y Guru, Chairman and Managing Director – Celkon Mobiles, said, “At Celkon, we have always believed in upping the ante, each time we launch an offering. With the new Millennia Epic Q550, we have raised the bar one more time. At just 143 gm weight and 8 mm thick, we have been able to pack  a powerful battery for longer life in a uni-body design at an astounding price tag. We aim to become one of the largest in the country and with many such exciting offerings lined up, we are sure to achieve significant growth this fiscal.”

The company is also planning to launch a Windows Phone device in a couple of weeks, and an Android One device early next year. The phone comes in only black colour, and will be available from retail stores as well as online channels for Rs 10,499.