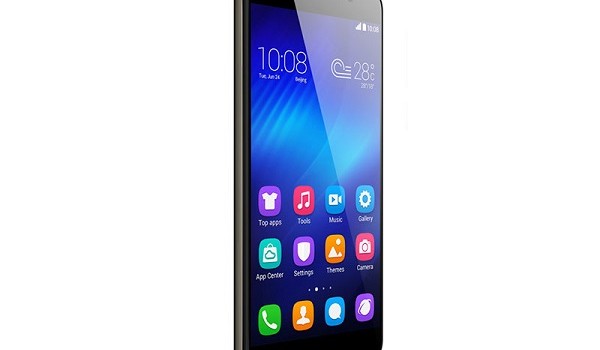 Priced at Rs 49,990 and Rs 19,999, the two devices are great additions to an already exciting Indian smartphone market.

BlackBerry has launched its flagship smartphone in India. The BlackBerry Passport (in pic on left) has a unique squarish form factor with a full QWERTY keyboard that is also touch-sensitive. 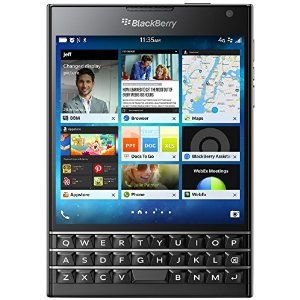 Running BB 10 OS, this device has Bluetooth, WiFi, NFC, GPS and 3G connectivity. Available in black and white colour options, it has been priced at Rs 49,990, with a special tie-up with Amazon where you can get 5,000 JPMiles on pre-ordering a unit.

This dual-SIM phone boasts a 13 MP (BSI) camera and a 5 MP front-facing camera. Powered by a 3,100 mAh battery unit, this Huawei device is loaded with Bluetooth 4.0, WiFi, NFC, GPS, and 3G connectivity.

Running Huawei’s Emotion 2.3 UI on top, the device 16 GB of internal storage and comes in white and black colours. It goes on sale in a week exclusively on Flipkart for Rs 19,999.