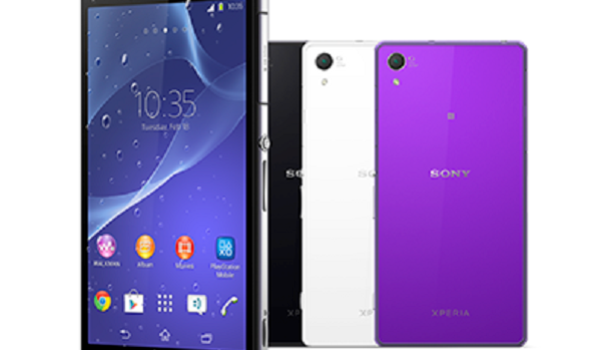 Sony’s newest phone comes with a few improved features, is waterproof and dust resistant and comes in three colour options.

Sony launched its much-awaited Android 4.4.2 device – Xperia Z2 – in India last week. The phone is an IP58 certified (waterproof and dust-resistant) device that has a 5.2-inch full HD Triluminos display. 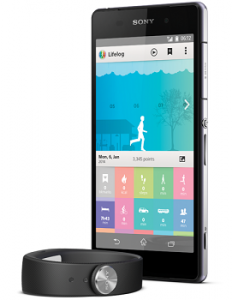 Under the hood, there is a Snapdragon 801 chipset (2.26 GHz quad-core processor, Adreno 330 GPU), coupled with 3 GB of RAM. The Xperia Z2 comes loaded with 16 GB of internal storage, which is expandable up to 128 GB. Packing in a 3,200 mAh battery unit, by enabling the phone’s Stamina mode, which basically puts your phone into an energy-conserving mode, you can extract some juice out of it for several days. Connectivity options include Bluetooth 4.0 (with A2DP), NFC, A-GPS, 3.5 mm headset jack, FM Radio (with RDS), Miracast, microUSB 2.0 (+MHL), and 3G.

On the back, there is an improved 20.7 MP (Exmor RS – CMOS) camera that can shoot 4K videos; while the front has a 2.2 MP camera with HD video capabilities. Having Sony’s own Xperia UI on top, the phone, as many other Sony phones, comes pre-loaded with a lot of Sony apps such as Xperia Link, Sony LIV, Walkman music player, PlayStation app, etc.

The Xperia Z2 is available in purple, white and black colour options, and has been launched at a price of Rs 49,990, which includes Sony’s new SmartBan SWR10 and a case. The Smartband is compatible with any Android 4.4 handset, and can also be purchased separately, available in the same three colours, for Rs 5,990.