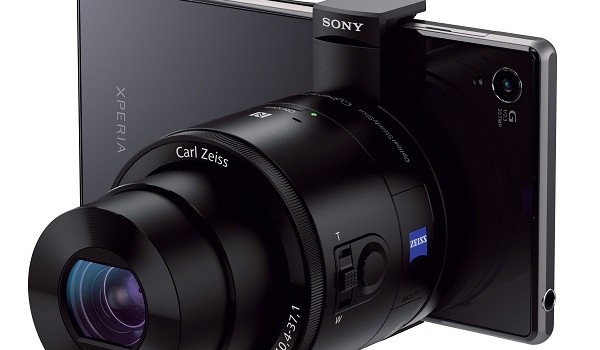 Here’s a lowdown on the new Sony launches for the Indian market and what their different features mean for users. 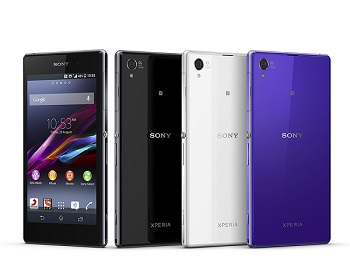 Let’s first talk about the Xperia Z1. This is Sony’s new flagship model, successor to the Xperia Z. The phone runs on Android 4.2 Jelly Bean, and has a full HD 5-inch screen. Under the hood, there is a quad-core Snapdragon 800 SoC (MSM8974), clocked at 2.2 GHz, along with 2 GB of RAM. One of the USPs of the phone is its 20.7 MP rear camera (f/2.0). It packs in Sony’s G Lens, and has got a BIONZ image processing chip just for the imaging function. There are no keys on the front, as all are onscreen keys, and there’s a 2 MP camera. This water-resistant and dust-proof phone packs 3,000 mAh battery and 16 GB of on-board storage (expandable via microSD).

Other features include Bluetooth 4.0, WiFi, A-GPS, NFC, microUSB port (with MHL), LTE connectivity and DLNA. Available in black, white and purple colours, the Xperia Z1 goes on sale today and is priced at Rs 44,900. Sony has partnered with Vodafone to provide a 3G data bundle. The Xperia Z1 also comes loaded with Sony Jive app, which allows you to have unlimited song downloads and streaming for free, for first six months. Similarly, the Sony LIV app allows you to stream 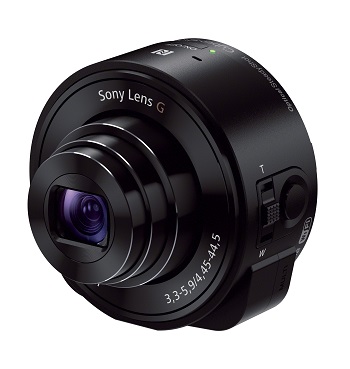 movies right on your Xperia device for no cost.

The QX100 and QX10 (in pic on right) are two unique kinds of lenses that could be attached with most smartphones. You can choose to shoot videos and photos on your phone through these lenses, without doing much else. You can also connect these lenses with your smartphone using WiFi or NFC. The QX100 sports a 20.2 MP CMOS sensor, with keys for dedicated controls like zoom and shutter release. The lens can do 3.6x optical zoom, too. The QX10 has got an 18.2 MP sensor, which can do 10x optical zoom. While the QX100 costs Rs 24,990, the QX10 is priced at Rs 12,990, and both hit the market today.

Last but not the least, the Sony SmartWatch2. This is a water-resistant NFC-enabled watch that can be paired with your smartphone or tablet to give you notifications and allow you to message from your watch instantly. Sony claimed that there are already a few dedicated apps for this smartwatch, and they expect to see the number rising soon. It sort of works as a second screen to your main device, at least for a few functions. The watch is equipped with a 1.6-inch (220 x 176) screen and USB port. It goes on sale starting next month, and will be available for Rs 14,990.

What do you think of Sony’s newest offerings? Tell us in the comments section below.