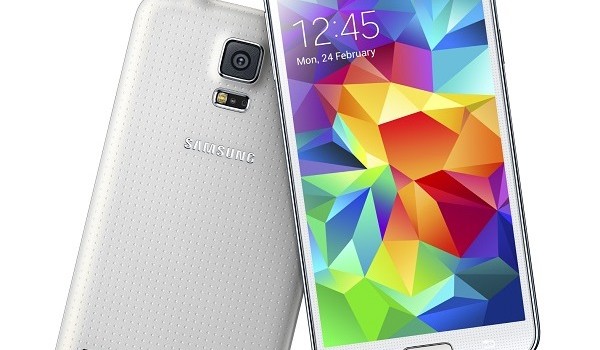 Samsung’s much-awaited Galaxy S5 has officially been launched in India. The new S5 comes with a host of improved software features as well as latest internal hardware Samsung has in store.

Samsung India yesterday launched the Exynos model of the Galaxy S5. This device is powered by octa-core (1.3 GHz quad-core + 1.9 GHz quad-core processor), along with 2 GB of RAM. Packing in 2,800 mAh battery, the phone sports a 5.1-inch (1920×1080) Super AMOLED touchscreen with Gorilla Glass 3 on top, with physical keys placed below the screen. On the back, there is a new 16 MP (fast AF) camera (with an LED flash) that can shoot full HD videos at 60 FPS and also features face detection; while the front has a 2 MP camera with shooting full HD at 30 FPS capabilities. 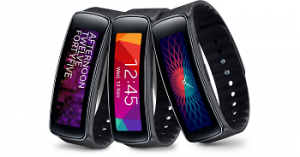 Two additions that Samsung has been touted regarding the S5 since its showcasing at this year’s MWC has been the fingerprint scanner and the heart rate monitor. The S5 has a fingerprint scanner on its Home button, which can be used not just for security purposes but also inside various apps. The phone’s heart monitor works through a new sensor deployed alongside the main camera that tries to capture your pulse rate.

The phone can be pre-ordered starting tomorrow for Rs 1,500 and will go on sale on April 11. The Indian market is getting the 16 GB variant and not the 32 GB (expandable via microSD card). It will be available in charcoal black, shimmery white, electric blue and copper gold, and has been launched at a price of Rs 52,500.

Samsung has also launched its new Gear range of products in India. The Tizen-powered Gear 2 and Gear Neo 2, which sport 1.6-inch AMOLED screens and weigh 68 and 55 grams, respectively, have been priced at Rs 21,900 and Rs 15,900. The Gear Fit, which is equipped with a 1.84-inch curved AMOLED screen and weighs 27 g, has been priced at Rs 15,900. All these Samsung products are IP67 water-resistant and dust proof.