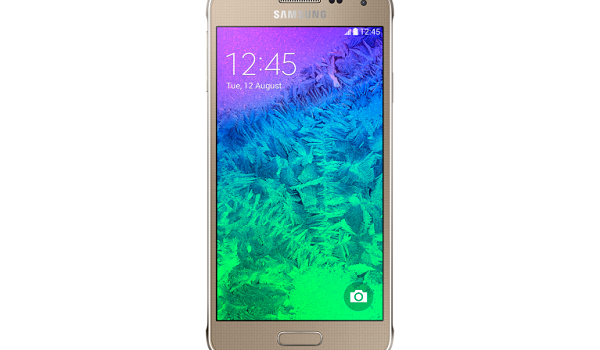 Priced at Rs 39,990, the new smartphone is said to the forerunner for many more devices from the Samsung stable.

Samsung recently launched its new Android 4.4.4 smartphone in India, the Galaxy Alpha. The Galaxy Alpha, touted by the company as the beginning to many more exciting devices from them in the future, sports metallic sides and a polycarbonate back cover. Samsung is quite vocal about the phone being stylish and premium. 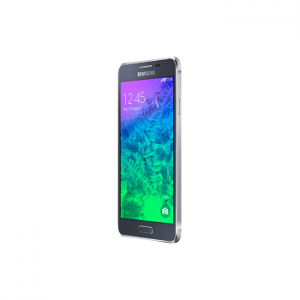 The Galaxy Alpha is equipped with a 1,860 battery unit, and is compatible with the Gear line of wearables. Other features include Bluetooth 4.0, WiFi, NFC, 4G LTE connectivity, GPS, and FM Radio.

It will go on sale from next week in charcoal black, dazzling white and frosted gold for Rs 39,990.