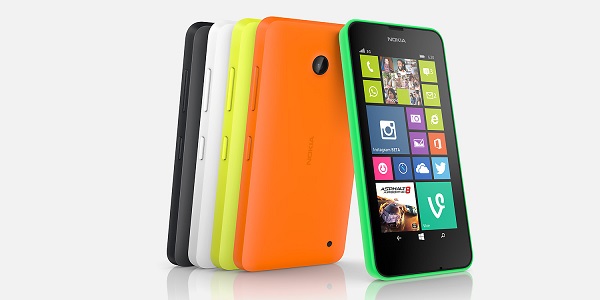 Nokia’s newest phone is priced reasonably at Rs 10,500. Meanwhile, the Nokia XL will go on sale later this month.

The phone comes in green, yellow, white and black colour options, and has been launched at a price of Rs 10,500 for the single SIM variant and Rs 11,500 for the dual-SIM variant. 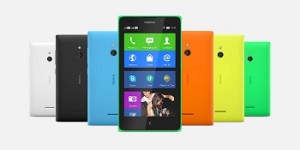 Nokia’s second Android-based phone (AOSP 4.2), the Nokia XL (in pic on left), got showcased in India a few days back. The phone, which was first unveiled at this year’s MWC in Barcelona, has got dual-SIM capability and has the same Fastlane UI in place seen on the Nokia X.

This budget (4.2) device has got a 5-inch (800×480) LCD touchscreen and has got the popular Nokia Glance Screen to view time, notifications while the screen is locked. Connectivity-wise, there is Bluetooth, microUSB 2.0, WiFi b/g/n, FM Radio, and 3.5 mm headset jack.

On the back, there is a 5 MP (f/2.8) camera with an LED flash; while the front has a 2 MP camera. Some of the pre-installed apps include the usual HERE Maps, Nokia MixRadio, OneDrive and Skype (not pre-installed) – includes 1 month of free worldwide calling from your Skype Account.