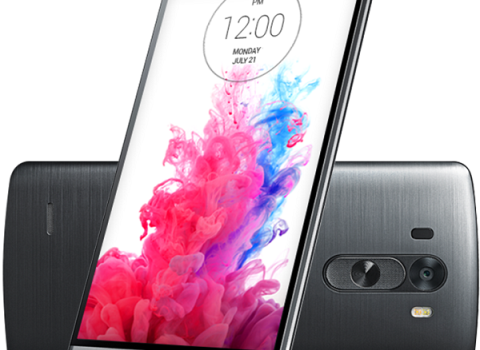 The company launched its flagship phone, the G3, and an IP67-certified G Watch in a ceremony held in Mumbai today.

LG today launched its much talked-about new flagship, G3, in India. The G3, after Oppo’s Find 7, is the second smartphone in the country to boast a resolution of 2560 x 1440.

Other than the 5.5-inch Quad HD display, the phone’s USP is the 13 MP (AF and OIS+) camera, which not only comes with the usual dual LED flash, but also with a unique laser focus for quicker and more stable focus on your subject while taking photos. For people concerned about the front-facing camera, there’s a 2.1 MP camera on the front. LG has also equipped their new flagship with 1W with Boost Amp.

Under the hood, LG’s G3 is loaded with Qualcomm’s Snapdragon 801 SoC (2.5 GHz Krait 400 quad-core processor, Adreno 400 GPU), along with 3 GB of RAM. The phone is powered by a 3,000 mAh battery unit and supports wireless charging. The 16 GB and 32 GB model have been launched in the Indian market, which is expandable up to 128 GB. 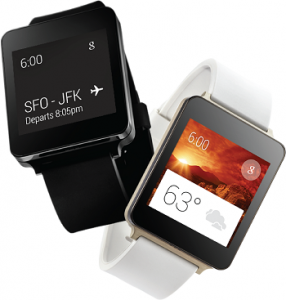 LG has also launched its IP67-certified G Watch (was already available from the Play Store) in black and white for Rs 15,000. When bought with a G3, you get a discount of Rs 5,000.