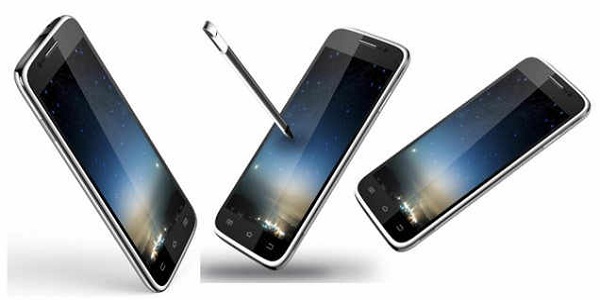 Spice launched the new smartphone today. Among other things, you get a year’s Evernote premium subscription free with this phone.

Spice launched its new Pinnacle Stylus smartphone today. The phone runs on Android 4.2, along with Spice’s proprietary UI on top. Boasting a 5.5-inch 720p screen, this phone is powered by a 1.2 GHz chipset as well as 1 GB of RAM. This dual-SIM (GSM + CDMA) smartphone is equipped with 8 GB of internal storage (expandable up to 32 GB), FM radio and 2,500 mAh battery. 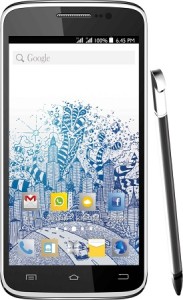 One of the things worth noting is that you get a year’s Evernote premium subscription free with this phone. That’s a nice new touch, especially considering how popular Evernote is getting today for mobile devices.

As the device’s name suggests, you also get a stylus with the phone. Using Skitch, you can draw, annotate, and take tiny notes with the Stylus. The phone features an 8 MP (AF) camera on the back, which can do HD videos at 30 FPS; while the front has got a 2 MP camera. Connectivity-wise, the Pinnacle Stylus has got Bluetooth 4.0, WiFi a/b/g/n, WiFi tethering, A-GPS, and microUSB.

“This phone is powered with Evernote and Skitch, which makes the phone even more interesting and allows users to visually communicate more effectively than ever. The phone also comes pre-bundled with Evernote, which helps individuals save their thoughts, ideas and all they want to remember, thereby making them more organised and productive. With the new smartphone, we aim to satiate the consumer needs with the best-in-class technological innovations,” said the company’s CEO,  TM Ramakrishnan.

The phone has been launched at a price of about Rs 15,990, and comes with a leather case. Looking at Spice’s recent activities, it’s clear that they are getting more serious about their Android line-up. It won’t be easy with so many OEMs in this range, but there is definitely a lot to which could be done to get a very good smartphone at this price point.