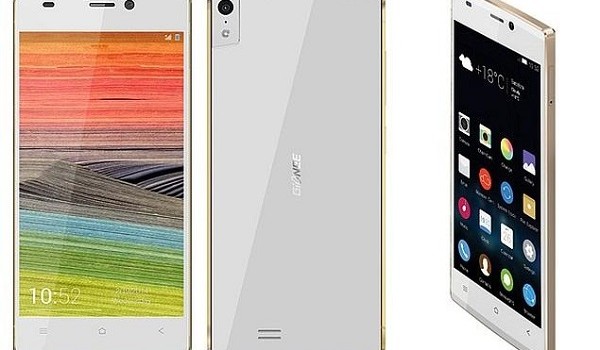 Gionee, a Chinese company, launched the new smartphone yesterday priced at Rs 22,999 and seems bullish on the Indian market.

Gionee has unveiled its brand new smartphone in India. The Elife S5.5, as the name suggests, is just 5.5mm thick, making it arguably the world’s slimmest smartphone.

Gionee, another recent Chinese player in the Indian market seems to be bullish on the Indian market. It expects to ship around 6 million handsets in India, and has got a long-term target of 10 per cent market share. The company is planning to invest a lot in service centres in the country and has said to open 750 of them by the end of this year.

The phone will be available for sale starting from April 27, at a price of Rs 22,999. It comes in pink, purple, blue, white and black colour options.