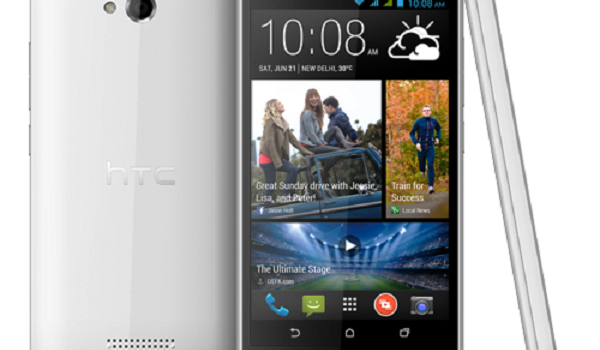 HTC launched two new Android smartphones in the Indian market. Both these devices are dual-SIM smartphones and are aimed at providing more affordable phones than what the company has done so far. 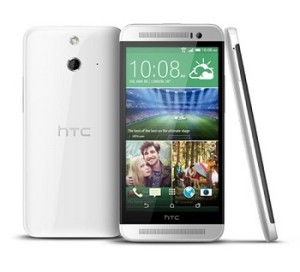 Coming to the One E8 (in pic on left), this is more of a dual SIM variant of the One (M8) with a rubberised back and a few other noticeable changes in looks. Sporting a 5-inch full HD S LCD 3 display, the phone runs on Android 4.4.2 with Sense 6 on top. It boasts a Snapdragon 801 chipset (2.5 GHz quad-core processor, Adreno 330 GPU), coupled with 2 GB of RAM. Dual front-facing BoomSound speakers and a 5 MP (BSI) camera are same as the One M8, while the rear camera has been changed to a 13 MP (AF) one. It is powered by a 2,600 mAh battery unit.

Connectivity-wsise, both these devices feature Bluetooth 4.0, WiFi b/g/n (plus a in the One E8), 3G connectivity, NFC, microUSB 2.0, and GPS. While the Desire 616 comes in black and white colours, the One E8 comes in red, white and black colour options (its blue model is expected to arrive later in India). The Desire 616 goes on sale within a couple of days for a price of Rs 16,900; while the One (E8) will be available in about three weeks for Rs 34,900.