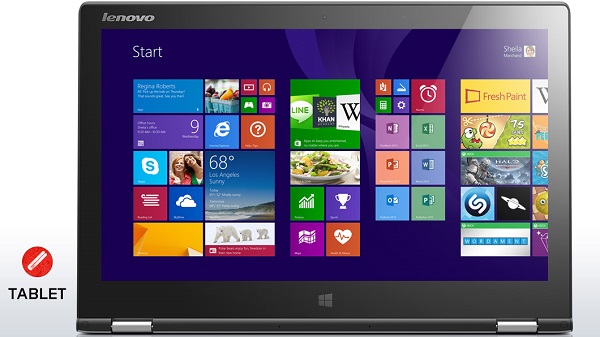 Lenovo has launched as many as four tablets in the Indian market. Their tablet series Yoga has been upgraded and now includes Android as well as Windows variants. All these tablets feature Dolby Digital sound, and front-facing speakers. They are equipped with Bluetooth 4.0, WiFi b/g/n (2.4 GHz and 5 GHz), 3.5 mm headset jack, and can be attached with a supported keyboard that doubles up as their cover. 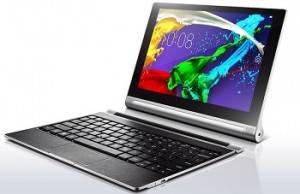 Lenovo also launched its Yoga Tablet 2 Pro, which is equipped with a 13.3-inch (2560 x 1440) screen, and has a Pico projector built-in that can throw 50 inches of image, plus, there is an 8-watt subwoofer at the back. It carries a 9,600 mAh battery cell, and 32 GB of internal storage, which can be expanded. This tablet will go on sale next month from Flipkart at Rs 47,990.