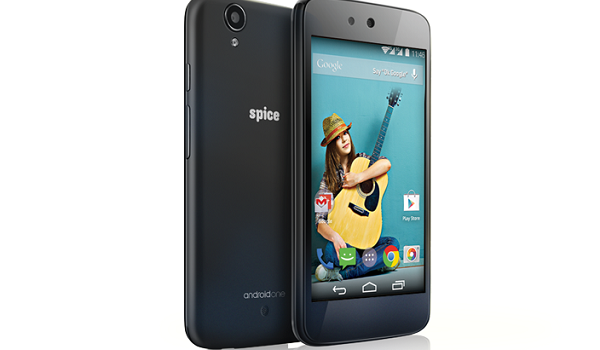 Google unveiled its long-talked about project, Android One, in India on Monday, September 14, 2014. The project is Google’s take on the low-end devices that do not usually get OS updates or provide a good, consistent experience. But more on that later.

First off, these phones were launched to flag off Android One – Micromax A1, Karbonn Sparkle V, and Spice Dreams Uno.

Yep, the first three OEMs to join Android One are Indian’s Micromax, Karbonn, and Spice. All these phones have the same internal hardware and run on the latest Android 4.4.4 OS (near stock Android). The differences between them arise from the colours available, material used and looks. 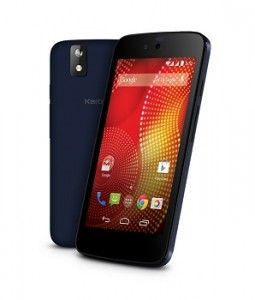 Connectivity-wise, there is Bluetooth, microUSB 2.0, 3.5 mm headset jack, FM Radio and 3G support. You can buy any of these phones for Rs 6,399 from online stores, depending on which handset you want, and later they will be available in retail stores as well.

Talking about Android One, Sundar Pichai, Senior Vice President, Android, Chrome and Apps, was clear that they want to provide quicker OS updates and a better user experience for devices priced around $100. Google is joining hands with more manufacturers like HTC, Lenovo, Xolo, to name a few, as well as Qualcomm on the silicon side. The project will soon be launched in Sri Lanka, Indonesia, Pakistan, and Philippines.

Airtel users will get 200 MB of free data bundle for the first six months for their app updates and OS updates. It is not clear whether this data bundle also includes data surfing and other needs. You can order the Spice Dream Uno here, Micromax A1 here and Karbonn Sparkle V here.