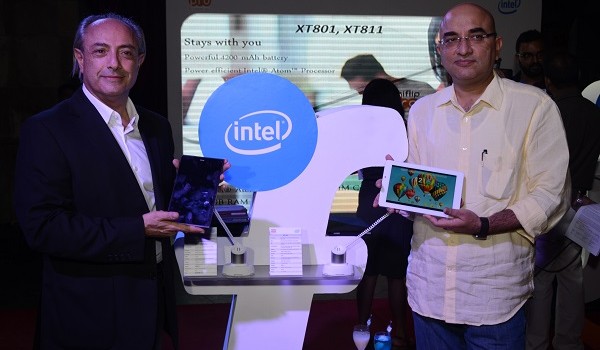 Yesterday, Flipkart launched as many as three (five, if you include WiFi-only and 3G variants separately) in India. All the tablets run on Android 4.2.2, and the company says that the tablets should get updated to Android 4.4 within the next two months. 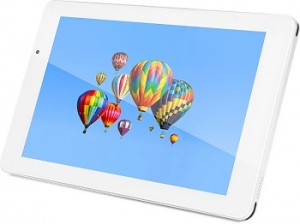 There are few goodies on offer with these tablets from Flipkart. Buyers will get 35 per cent off when buying products from the pre-loaded Myntra app. They will also get some discount on India Today magazine, and top 15 ebooks for free. The official covers can be bought from Flipkart, which start from Rs 699.