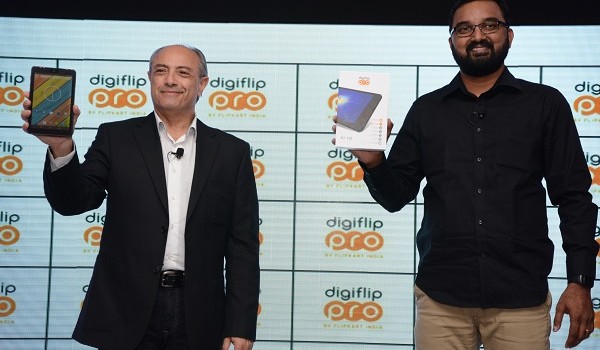 The company launched its first tablet at Rs 9,999 in a ceremony last week. The device is already on sale.

After several leaks and rumours, Flipkart last week officially launched its first tablet, made by one of the product manufacturers on their online portal, Digiflip, named Digiflip Pro XT712. 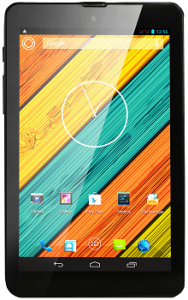 The tablet boasts a 7-inch (1280×800) IPS display, and has on-screen navigation keys. Running on Android 4.2.2, with a couple of Flipkart apps pre-loaded, the company said it may upgrade the device (over-the-air) later this year, but there’s no confirmation on that.

Under the hood, there is a MediaTek 8582 chipset (1.3 GHz A7 quad-core processor) along with 1 GB of RAM. Loaded with 16 GB of internal storage, which is expandable up to 32 GB via microSD card, the tablet packs a 3,000 mAh battery unit.

This 3G dual-SIM capable tablet has WiFi, GPS and Bluetooth 4.0 under the connectivity options. On the back there is a 5 MP (AF) camera with an LED flash; while the front has got a 2 MP camera. The Digiflip Pro XT712 comes in black colour for now, while the white variant will be available in a while, and has been priced at Rs 9,999.

The tablet is already on sale, and is only available on Flipkart.