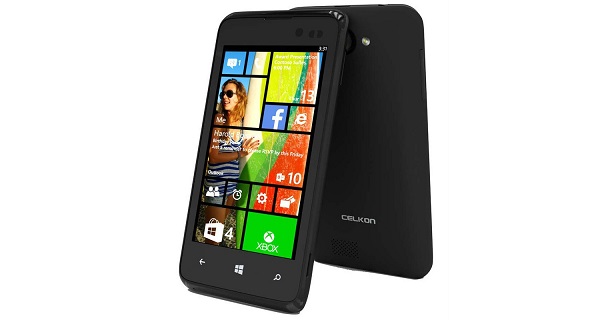 As announced by the company a few days back, Celkon has launched its first Windows Phone device in India two days ago. The phone is named WIN400, and caters to the low-end smartphone segment. 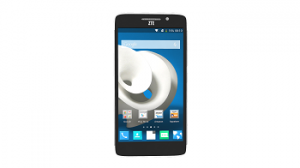 ZTE also launched its new mid-range smartphone, the Grand SII (in pic on left). The device runs on Android 4.2 with Mi Flavor UI on top. It’s powered by Qualcomm’s Snapdragon 800 chipset coupled with 2 GB of RAM. The Grand SII features a 5.5-inch (1920×1080) screen and is equipped with a 2,500 mAh battery unit. There’s 16 GB of internal storage, which is expandable. The rear sports a 13 MP camera, and the front has a 5 MP camera.

It also boasts 3G and 4G LTE connectivity options along with Bluetooth, WiFi, GPS, microUSB 2.0, and FM Radio. The phone comes in only silver-black colour, and is available exclusively from Amazon at Rs 13,999.