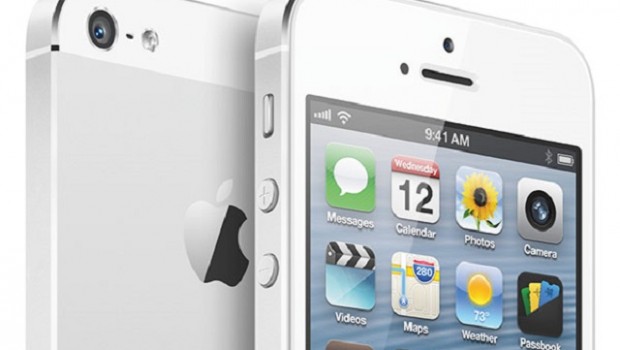 10 must-have apps for the iPhone 5

Your iPhone 5 can be even more awesome if you get these 10 work and social apps, plus some fun games ones.

So you got your shiny, new iPhone? It’s awesome, isn’t it? Well, you know what could make it even better – apps and games. Over the years, iOS has become a dominant player when it comes to mobile. Developers across the world want to develop their apps for iOS – because the platform is popular, used widely, and app quality is top notch. So, here is a list of 10 apps and a few games apps to get you started with your new Apple gadget:

Most of us use Chrome on our PCs. By using Chrome on your iPhone, you can sync bookmarks between the devices without any hassle. Just sign in and you are good to go. While it doesn’t enjoy as much freedom as Safari does on iOS, the browser works smoothly and feels like home for PC Chrome users.

Are you on active on Twitter? If yes, then there’s no way you can’t have Tweetbot installed on your iPhone. This Twitter client is one of the best out there. No compromises – neat UI, feature-rich, and support from developers.

The iPhone 5 (and 4S) has a great camera, and it can be put to even better use by using something like Camera+. This app allows you to snap photos as well as edit them – with borders, filters, exposure, and more.

Dropbox is a must-have app, regardless of what device you are carrying. It is a cross-platform cloud storage service, which allows you to sync your precious data across your devices. You can buy more storage as and when required, according to their plans.

Evernote has, over the years, become a solid app for not only taking notes, but also to compile to-do lists. It synchronises them across devices, as it has a web version, too.

As you use your phone or any other connected device, you keep signing up for a number of services, and, as a result, have to remember their respective passwords. 1Password is your one-stop app to stop worrying about having to remember so many passwords. The user doesn’t have to look up in the app as he/she will be signed in automatically.

This free manager allows you to fully control your Airport stations. It lists all the devices connected, and gives you options to change settings you want.

This app is sort of a news-aggregator. You can choose which news sites you want it to combine, and then the app presents them in a beautiful manner, thus allowing you to have your very own virtual magazine.

Chances are that you might be using this app already on your phone. Right? No doubt it’s the most popular cross-platform messaging service today, well worth the money for chatting with your friends.

This is an Internet radio service that gives access to thousands of radio stations made specifically for people having a particular genre preference, created by like-minded people.

For games, check these out:

Did Manik miss any apps which are essential to start with your iPhone? Do let him know your favourite or worst app experiences in the comments section below this article.