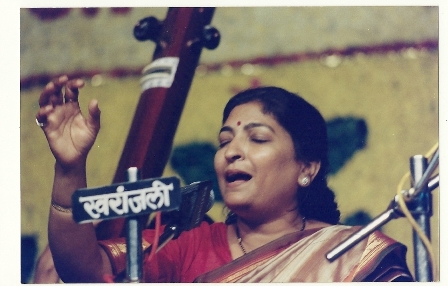 The NCPA Mumbai hosts two vocal recitals by Kalpana Zokarkar and Ramakant Gaikwad this evening. Do not miss this performance.

If you are a Hindustani classical music lover, you wouldn’t want to miss this performance.

Trained in classical music by her father, Krishnarao (Mamasaheb) Mujumdar, Kalpana was also groomed by senior artistes like Sushila Pohankar and VU Rajurkar. Gifted with an appealing voice, she has an equal command over the classical and light classical styles of music. In a career spanning three decades, Kalpana has won numerous accolades.

Born in a musical family, Ramakant Gaikwad has trained with his parents, Suryakant and Sangeeta Gaikwad. As a practitioner of Patiala gharana, he also specialises in thumri presentation, and has a penchant for thumris immortalised by Bade Ghulam Ali Khan. 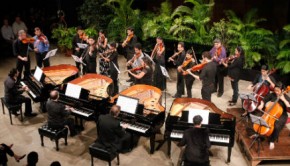 The pianos play for 150 years of music →