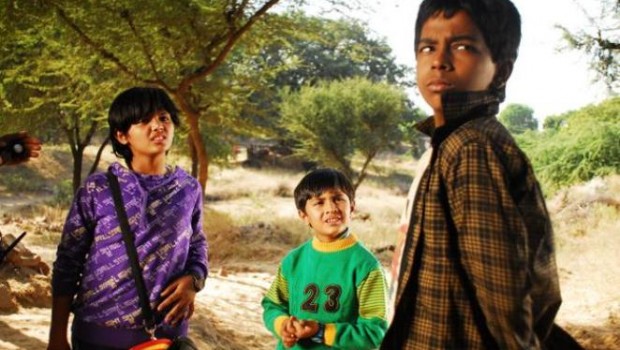 Nila Madhab Panda’s second children’s film after the critically-acclaimed ‘I Am Kalam’ wins three awards at fest, including Best Film.

The Dadasaheb Phalke Film Festival 2013 was concluded recently, and one film that won in three separate categories was Jalpari – The Desert Mermaid. 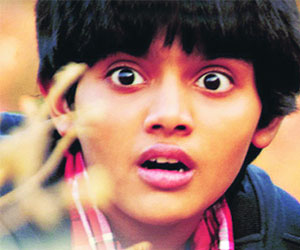 This film is Nila Madhab Panda’s second outing after the critically-acclaimed I Am Kalam three years ago. Jalpari was one of hundreds of films nominated from across the world, and it won awards for Best Film (for producer Sushilkumar Agrawal), Best Screenplay (for Deepak Venkateshan) and Best Child Actress (for Leher Khan).

The Film Festival was held in Noida recently. After the win, Sushilkumar said, “It’s an honour to receive awards in three different categories for our film. These awards are a measure of appreciation and an encouragement for us to continue making and supporting content-oriented cinema. I always believed in its subject, powerful performances and treatment, which I knew had the potential to compete and also win. It’s celebration time for us.”

The film is centred around the travails of a girl child in a rural setup where female foeticide is rampant, and also stars Tannishtha Chatterjee, Parvin Dabas and Rajendra Gupta. “After receiving critical acclaim at international festivals, I am super ecstatic on receiving a triple triumph at India’s most honoured film festival for for my second film. Dadasaheb’s work, his history has been a source of inspiration and encourages me to make such movies,” added Nila Madhab Panda on receiving the award.