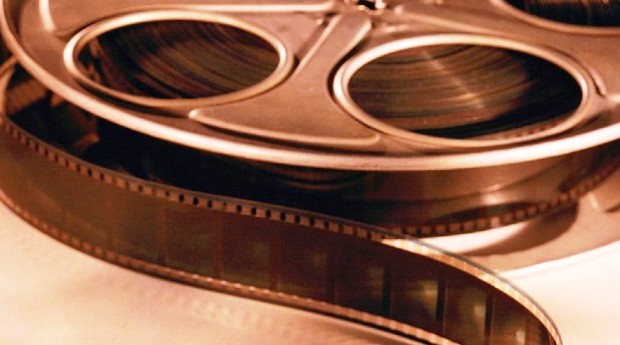 Starting tomorrow, Gallerie Max Mueller will host a nine-day screening of one film each from countries belonging to the EU.

Gallerie Max Mueller, located at Kala Ghoda, will play host to the 18th European Union Film Festival, which will start tomorrow and conclude on April 28, 2013. The theme for this year’s fest is ‘Celebrating Women’ – a pertinent theme for the times we are living in.

If you’re a film buff, this is a great opportunity to catch films made in such European countries as Estonia (Graveyard Keeper’s Daughter), Bulgaria (Lora From Morning To Evening), Belgium (Altiplano) and Cyprus (Roads & Oranges). In all, 24 films will be screened over a nine-day period, in three time slots (see complete schedule below).

Entry to the event is free.

The 18th European Union Film Festival schedule is as follows:

April 20: 5 pm, After Five In The Forest Primeval (Germany)