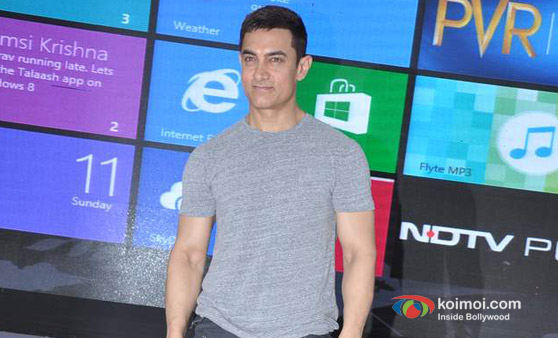 Brands and products have been used in films for a very long time now, under the guise of innovation. Terms like brand integration and product placements have recently been coined and abused ever since. While brands have been seamlessly woven into certain films’ narratives, even in films from the Dev Anand and Rajesh Khanna era, the truth is that the lone objective of these deals these days is to mint money. At times, the entire production budget can be recovered with multiple brand promotions in a single film.

Many films have tried and tested this formula but few have succeeded in carrying this out subtly, without in-your-face promotions. Don 2 deserves an honorary mention in affiliating with Tag Heuer watches and Microsoft flawlessly. The brands carry the same value associated with the characters in the film – haute and tech savvy – thus making it a good fit. Even the on-screen time dedicated to the products was not overly long.

But at other times, you wonder: why are teens endorsing bourbon biscuits for Student of the Year, when clearly they have been starving to look as skinny as poles for the film? Where is the connect? There’s an increasing tendency to force brands into films’ promotions, despite many brands not fitting in with the overall storyline at all. 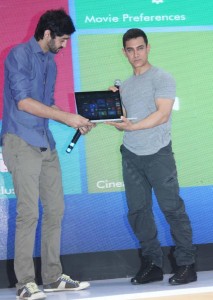 Windows 8 tied up with Aamir Khan starrer Talaash (releases November 30, 2012) and the commercial has being doing the rounds of the Internet and TV. As long as the ad features an intense Aamir Khan, I don’t have a problem with it – I just don’t want Aamir, in the film, to tell the audience how Windows 8 helped him solve the mystery.

Talaash’s brand integration reminds me of an interesting anecdote – a story of a director-producer who thought of reinventing this concept.

In his film, a song featuring various communication devices like phone, PC, et al in the new age presented a great opportunity for making some quick moolah. For one of the scenes in the songs, the over-confident director used a mobile handset manufactured by a leading company without striking a deal with them first – he thought he could ask for endorsement money once the film was complete and the marketing kicked in.

The brand was approached for money a couple of months before the film’s release. To his astonishment, however, the brand rejected the business proposition. The reason? The phone used in the film was out of production and they didn’t want to promote it. The deal never happened.

For another film, a handset manufacturer asked for money from the producers to use the product. This is a reverse of the concept. In this case, the film was a small banner production, so the brand had leverage. Of course, the deal never happened.

Films like Ra.One and Don 2 have set benchmarks for brand integration in the Hindi film industry, and now, every film runs after brands like they’re the elixir of life. Special agencies to look after this concept have been set up in media companies, while new ones keep mushrooming with every film. It’s almost like Bollywood’s forgotten to make money from other avenues, like storytelling, for instance.

As long as it’s done in a fashion that doesn’t mess with the entertainment value attached to the film and doesn’t annoy the audience (like the Amitabh Bachchan film Viruddh), it’s totally okay. Make all the money you want, but here’s a sincere appeal: after recovering your costs and making a profit, keep the ticket prices low. The reason I walked away from watching Jab Tak Hai Jaan was the Rs 400 ticket price; though it did turn out to be a blessing in disguise.

Moral of the story: Plot your brands before the script is frozen, and plot them well.