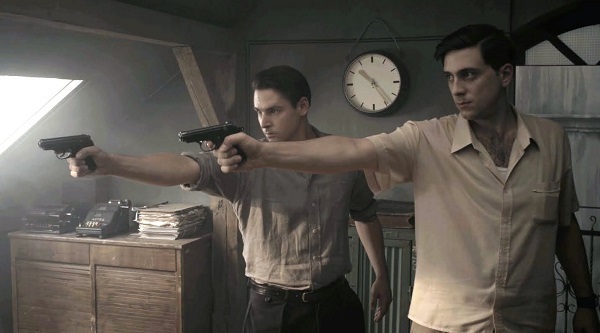 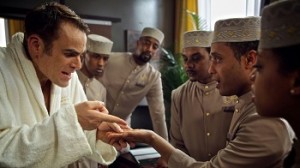 Head to the NCPA and Alliance Francaise Auditorium to watch the films of your choice. As many as 21 award-winning latest European films will showcase different genres of European cinema over 10 days. The event is presented by the Delegation of the European Union to India, embassies of member states of the European Union, presented in Mumbai by the German Consulate, Goethe-Institut/Max Mueller Bhavan Mumbai and Alliance Fracaise.

The festival will open today at the Little Theatre at NCPA, in collaboration with NCPA. Refer to the schedule below for timings and films.

All films are in original language with English subtitles. Entry is free, first-come-first-served.