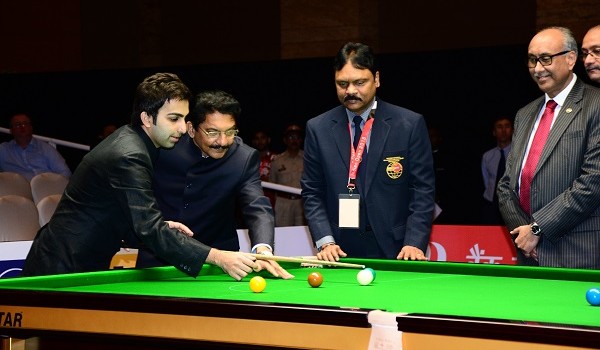 The event was formally inaugurated yesterday by State of Maharashtra Governor Ch Vidyasagar Rao, who also played the opening shot. The event is to be held over two days – March 10 and 11, 2015 – at Hotel Grand Hyatt. Over 50 national and international snooker players, including Indian great Pankaj Advani, will participate in the prestigious event.