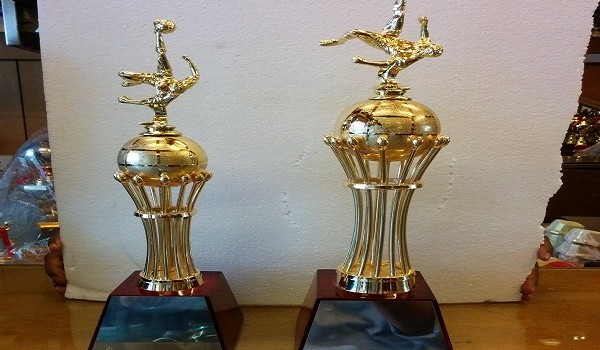 Tournament moves from Mumbai to Kolkata, Bengaluru from July 4 to 13; this is the 5-a-side Cup’s debut in India.

As part of its global commitment towards development of football and its focus on popularising grassroots football in India, UK-based soccer brand Umbro is hosting the ‘Umbro Cup’.  A 5-a-side football tournament is to be held in Mumbai, Bengaluru and Kolkata.

Adding to the excitement of the ongoing FIFA World Cup, Umbro wants Indians to join in the celebration and be a part of the `Umbro Cup’. The tournament will take place in Mumbai from July 4 to 6, July, and in Kolkata and Bengaluru on July 12 and 13, 2014, simultaneously. The tournament will be held at the Cooperage in Mumbai, Gitanjali Stadium in Kolkata and XLR8 India Indoor Sports Arena in Bengaluru.

Says Ajay Chablani, Business Head, Planet Sports, which has brought Umbro to India, “We hope the ‘Umbro Cup’ serves as a platform for talented football players in India to showcase their skills and talent and encourage more and more people to play football.”

About 2,000 players will compete in the tournament across five categories i.e. Under-12, Under-14, Under -16, Open and Corporates. Over 80 teams are expected to participate across the categories in each of the three cities.The ‘Umbro Cup’ will include participants across categories  and would have school children from prominent and well known schools like Don Bosco, Hume High School, and St Theresa, to name a few.

Besides school children, college students and students from other faculties can also participate in the Open category.  In the Corporate Category, there would be participants from blue chip companies like Intel, JP Morgan, Standard Chartered and many others.

This is a knockout tournament and is divided in to four rounds. Round One is a round of 16 teams, Round Two is the quarter finals, Round Three is the semifinals and final round is Round Four. SportzConsult, a leading sports management company based out of Mumbai will be managing the tournament.