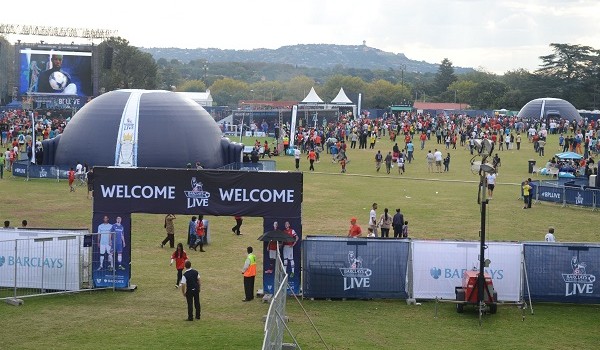 BPL Live is a free, interactive two-day fan part at MMRDA over the weekend, football legends will interact with fans.

Barclays Premier League Live, a free and interactive experience designed for fans of all ages to enjoy, will be the next best thing to being in the stadium on match day.

What’s more, Robbie Fowler, Peter Schmeichel and Emile Heskey will be in attendance to take part in autograph-signing sessions and interact with fans. 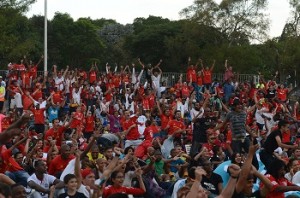 Here’s what fans can take part in:

– The Live Match Zone – the main arena where fans will watch the live Barclays Premier League matches on a giant screen.

– The Trophy Zone – get up close to the Barclays Premier League Trophy.

– The Screening Zone – supporters will experience the noise and excitement of a match day before learning all about the winning teams and captains of the Premier League in this exclusive film.

– The Pitch Zone – there will be a mini-football pitch where Barclays Premier League clubs will be conducting skills sessions with local football teams, and there will also be the chance for young fans to have a game of football run by Premier League community coaches.

– The Skills Zone – there are three football skills pods for supporters to test their accuracy, close control and shooting power.