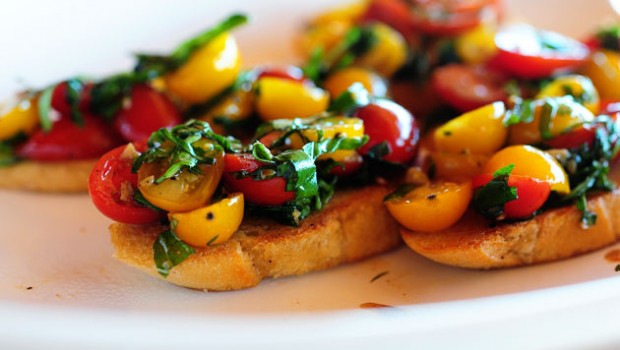 Ziya at the Oberoi Hotel starts a six-day ‘Z’ menu from today; all dishes served will incorporate the letter ‘Z’.

It’s the last month of 2012, and for most of us, 2013 can’t get here soon enough. So while we’re waiting for the year to end, why not dig into a specially-designed menu with a twist?

Twice-Michelin starred chef Vineet Bhatia has created a fun new menu – the Z menu – for patrons of Ziya, The Oberoi, Mumbai. Inspired by the last letter of the alphabet, it is being served from today to December 16, with each dish incorporating the alphabet Z.

The restaurant will let you end your meal “with a dose of death by chocolate, by trying Zeher, which is mocha coffee‐chilli choco cheesecake with Cookie kulfi, and sesame butter truffle.” Other vegetarian and non-vegetarian fare will also be available during this time.