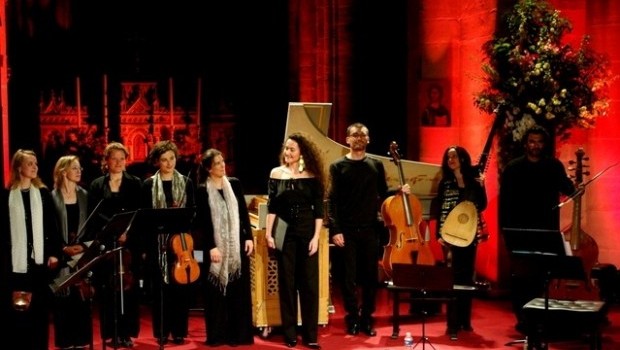 Have you always loved French culture, and wanted to experience it firsthand? Well, lucky you. As part of the efforts to strengthen diplomatic ties between the France and India, Bonjour India,the Festival of France, is here and will travel to 16 different cities this year.

1985 saw the first Year of India in France, and it was replete with elephants ambling across the Trocadero in Paris to the Eiffel Tower. This year’s Indo-French cultural relationships celebrations comprise of a wide variety of wonderful cultural events. The beauty of this programme is that it has been designed such that it encompasses the entire realm of person-to-person exchange between India and France, whether in art, literature, cinema, fashion, performing arts or sports.

The first edition of Bonjour India was in 2009-2010, and it was so successful that it encouraged the Institut Français en Inde and the French Embassy in India, in association with the Alliance Française India network and the Indian Council for Cultural Relations (ICCR) to engineer this one, the second edition which started in January and will go on till April 2013.

Here’s a quick round up of what’s on offer in Mumbai:

March 12-18, Photography, Lost Highway – Part of the FOCUS festival, an exhibition of photographs by Chantal Stoman, at Studio X

March 18, Cinema, An Evening With Short Films, at Prithvi Theatre

March 26, Music, Amarallis Ensemble – Pain and Pleasure at the Court of Versailles, at the Experimental Theatre, NCPA.

Look for more details and schedules for other cities here.

(Picture courtesy bonjour-india.in. In the picture is the Amarallis Ensemble)